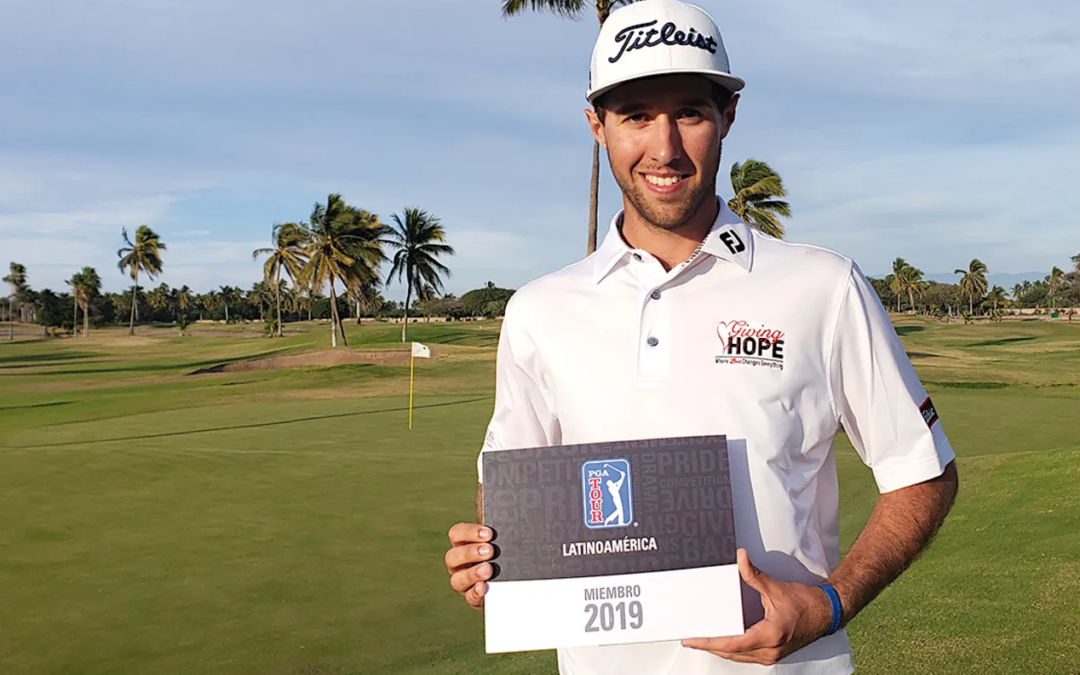 The APT Path To The PGA Continues

Year after year, the All-Pro Tour (APT) sees players using the APT to improve their games, then move onto the next level. 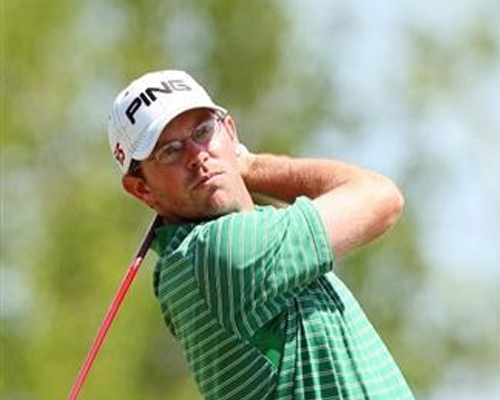 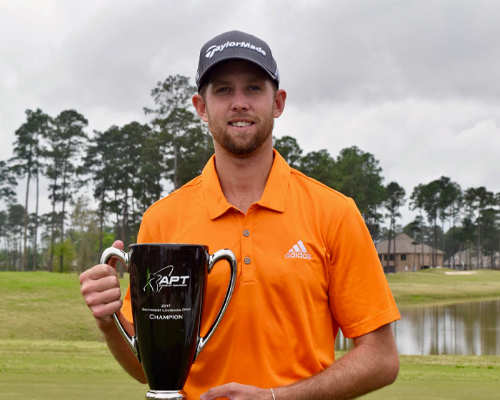 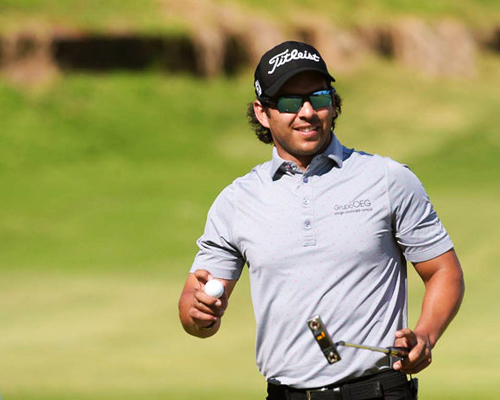