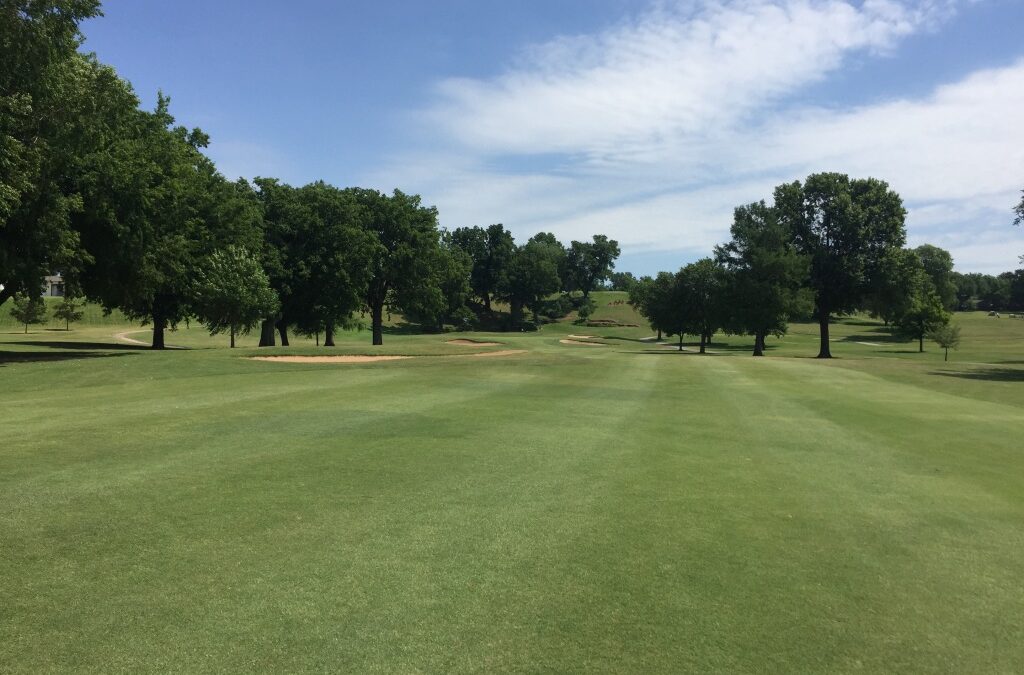 “The members of Indian Springs are excited to host the tournaments at our club,” said head professional Mark Budler.  “I’m impressed with how accommodating they’ve been with opening their homes to the players and that they’re still excited for the players to come even though the River course has been closed for the past month and the first time it’s open is for the event.”

Greeting the WAPT field in Broken Arrow, OK is an estimated purse of $45,000.  Individuals will compete in a 72-holes stroke play format with a cut after 36 holes to the top 50 percent of the starting field, including ties.  At conclusion of the tournament, players finishing in the top 35 percent will be awarded prize money.  The winners share of the pie will be $7,500 guaranteed.  In addition, the top two finishers in the point standings of this series, concluding with this tournament, will earn playing spots in the DCM PGA Women’s Championship of Canada in July.

The APT field will be fighting for an estimated purse of $125,000.  The APT will also compete as individuals in a 72-holes stroke play format with a cut after 36 holes to the top 35 percent of the starting field, including ties.  The winner will take home a minimum of $20,000 guaranteed.

“We’ve got a very large couples and ladies’ group here and hosting the WAPT tournament gives them an opportunity a to see something that is unique,” Budler said.  “It also gives them someone to cheer for as well.”

Defending Champion Josh Creel (Cheyenne, Wyoming), now on the Web.com Tour, shot 23-under to capture the championship.  In this year’s field Derek Oland (Plano, Texas), who finished T-4 at 20-under in the event last year, will look to take home his first victory of the season.

“I’m super excited to come back, the golf course is a ton of fun with great bent green,” Oland said.  “The par 5’s are really gettable for me and I think ball striking and driving the ball is a big part there.  Put the ball in the fairway and you can make a lot of birdies.”

After the tournament in Wichita Falls, Alazne Urizar Zapata (Spring, Texas) sits at top of the series four points race for an exemption into the DCM PGA Women’s Championship of Canada in July.

“This was my first WAPT event and I must say you guys are doing an amazing job,” Urizar Zapata said.  “The attention to details is what makes the WAPT a great place for amateurs and pros starting or improving their career in golf.  It’s great to finally have a tour where we can qualify for Symetra events and I am excited for next week at Indian Springs and look forward to playing some great golf.”