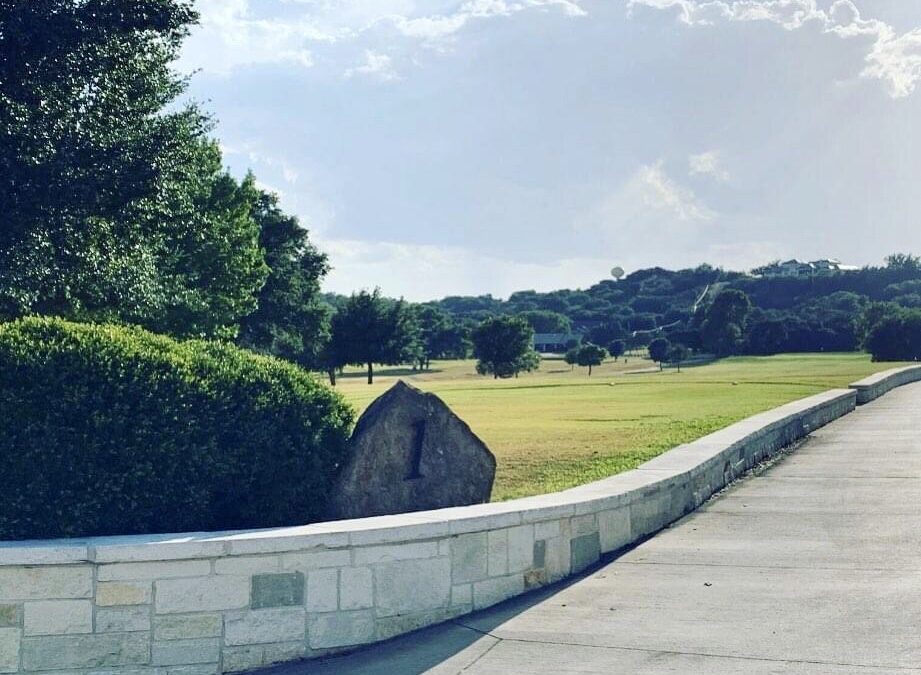 Brownwood, TX – The All Pro Tour season is set to resume June 2nd – 5th in Brownwood, Texas at Brownwood Country Club with the Fore The Kids Shootout. This is the 5th year that Brownwood has hosted a tournament for the APT and a bigger field than in the past is expected with some notable players returning to their roots.

“So far it’s been really exciting,” says Brownwood CC Director of Golf Cory Kirk. “It is in a new time; it is usually in September, so it is a big deal. We have a great field being the first tournament back and the Pro Am is getting bigger as well. This year’s event is more anticipated than tournaments in the past for sure.”

The tournament will feature upwards of 140 golfers looking to take home their share of the $120,000 purse, with first winning $25,000. The event is 72-holes of stroke play format and after 36-holes the field will be cut down to the top 35% of the field including ties.

The APT field for the Fore The Kids Shootout is usually smaller due it taking place in the fall around the Korn Ferry Tour’s qualifying school. This year the field is double the size from previous years showing players are ready to get back out and play after the unexpected break. Among the field this year is University of Texas and PGA Tour standout Kramer Hickok (Dallas, TX). Hickok played on the APT 2016-2017.  “It’s been 3 months since my last event at the Honda, and I couldn’t be more anxious and excited to get back and play tournament golf,” says Hickok. “I’m definitely appreciative to have the APT to be able to play and get my game ready, but right now it’s more about raising money and giving back to those in need.”  In addition to Hickok playing, the field this year features players with Korn Ferry Tour, PGA Latin America, and Mackenzie Tour status making it one of the strongest fields to come to Brownwood CC.  “Whenever I look at the APT field lists, there are so many recognizable names from players that have done significant things in the game of golf that it wouldn’t surprise me to see a bunch of them on the PGA Tour someday.”  Brad Brunner (Land O’Lakes, FL) won the tournament last year shooting 22-under, but will not return to defend his title.  The tournament winner is known to go low as the APT record was set at 30-under by Hunter Smith in 2017.  “Brownwood CC is a course that is very gettable and whenever scores are that low, it puts a premium on chipping and putting,” says Hickok.  “It’s a course where you need to be very strong from 130 yards and in to have a chance.”

A schedule of the week’s events can be found here and for tournament information and to see who is in the field click here.  Tournament play will begin on Tuesday at 8:00 a.m. CT all four days with play starting off No. 1 and No. 10 tees.  Following the final round there will be an award presentation outside the Brownwood Country Club clubhouse.