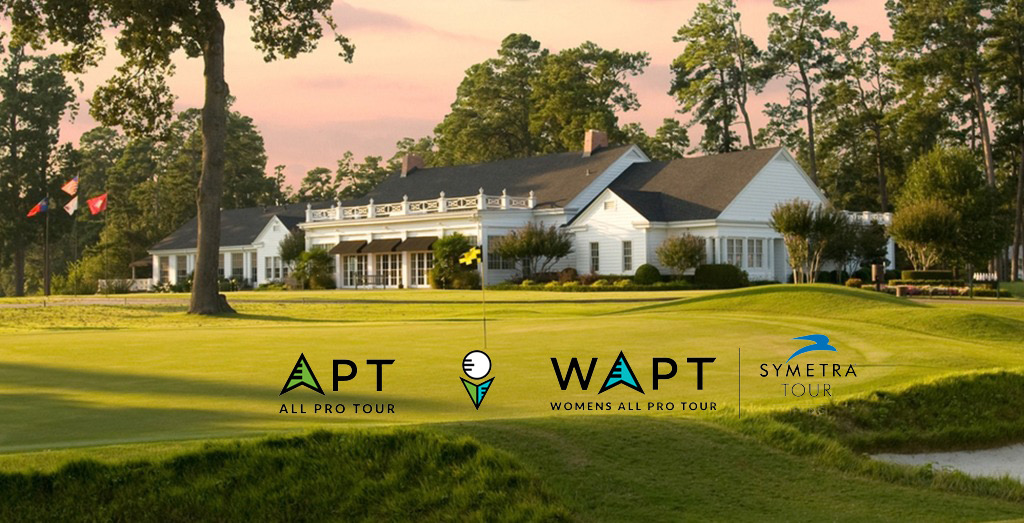 The tournament will feature upwards of 250 golfers looking to take home their share of their respected prize pool. The APT field of 192 players will be competing for their cut of the $140,000 purse, with the winner taking home $35,000.  This year’s champion will also receive a paid entry into the Big Money Golf Classic. The event is 72-holes of stroke play with the field will be cut down to the top 40% of the field including ties, after 36-holes. The WAPT field of 65 will be competing for the prize pool of $35,000 with the winner taking home $7,500 and an exemption in a future Symetra Tour event. The WAPT will also cut to the top 40% of the field, but the cut will come after 54-holes of play.

The WAPT field for the Texarkana Children’s Charities Open has many familiar faces, with winners from this year and the past champion highlighting the field. Kristen Gillman (Austin, TX) and Celine Boutier (Dallas, TX) both return after winning their first ever WAPT events back in June. Both players will look to take home a second championship for the year as they continue to prepare for their 2020 LPGA season’s. Elaine Wood (Spanish Fort, AL) is back to defend her title and will look to draw on past experience to help her this week against a stacked field. “I’m excited to be back,” said Wood. “The communities at both clubs are so friendly and welcoming, they make us feel like we are at home. Trying to defend a championship here is going to be special and I can’t wait to get out there.”

Last year’s champion Andrew Presley (Fort Worth, TX) who won the event at 21-under par will not be in the field to defend his title.  This year’s field features two players from the top three in last year’s event, Zach Bauchou (Forest, VA) and Toni Hakula (Espoo, Finland).  Both Bauchou and Hakula are coming off strong showings at the Victoria Open last week finishing runner up and third.  In addition to this year’s field is past champion Myles Lewis (New Orleans, LA) who won this event in 2017.  The field is one of the strongest in the history of the tournament with players with status on PGA Latin America, Mackenzie Tour, and PGA China in this year’s field.

A schedule of the week’s events for the APT can be found here and the WAPT schedule can be found here. Tournament play will begin on Wednesday with tee times starting at 7:30 a.m. CT with a two-tee start.  Following the final round Saturday there will be an award presentation outside Texarkana Country Club.