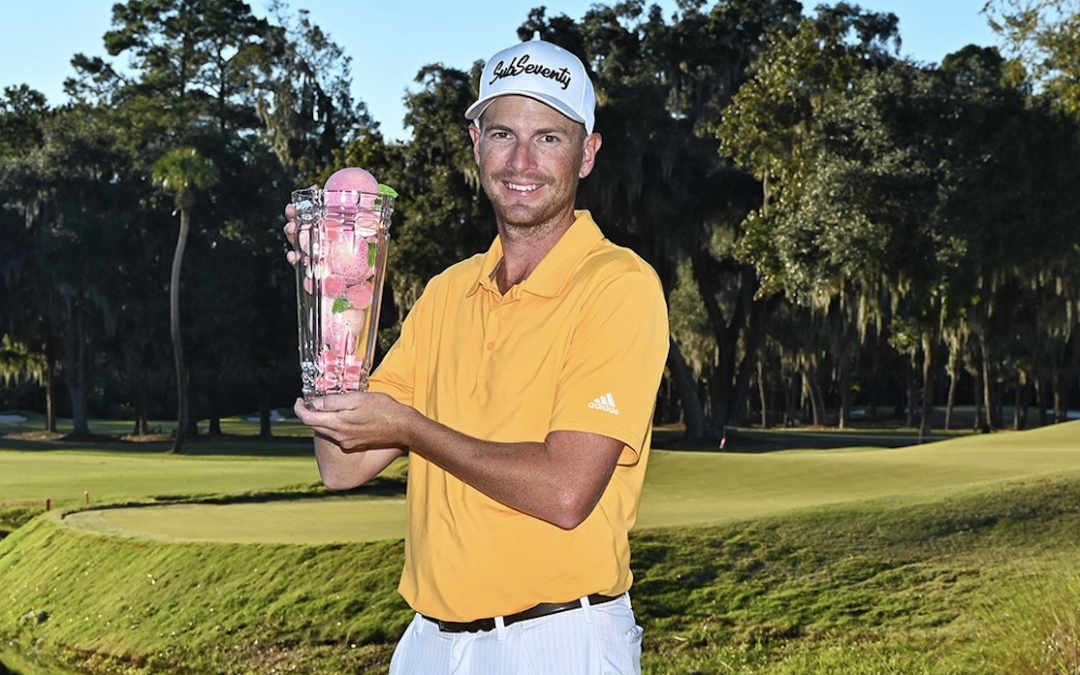 Final Stage of Q-School has come to an end in Savannah, Georgia.

We had the pleasure of being able to be on site and cover the APT members that were chasing guaranteed starts for next season. A special thank you is in order to the Korn Ferry Tour for allowing us to cover our pros and cheer them on as they took on The Landings for 72 holes. The week was set up for players to take on two different courses, Magnolia and Marshwood, to determine who would be securing starts for next season.
We entered the week with 20 members in the field including 7 previous champions.

APT MEMBERS IN THE FIELD:

Zack Fisher medaled at Finals for the second time in his career, making him the only player to do so in the history of Q-school. 2013 was when Fischer first earned full status, but struggled early in his career to maintain it. After battling through the ups and downs that golf can throw at you, Fischer found himself in the Q-School filter once again. This year he made it to Finals by posting an 8-under final round at second stage. Zack made the most of his ticket to finals by chalking up 67 | 67 | 65 | 69 which was good enough for the win.

Sam Stevens, a 6x APT champion, and Conner Godsey, also a previous champ, both earned 12 guaranteed starts for next season. We have no doubt that we will not being seeing these players again.

We are so proud our all our members and their success on making it to Final Stage. We are looking forward to seeing them advance and to following the players who will be following in their footsteps.