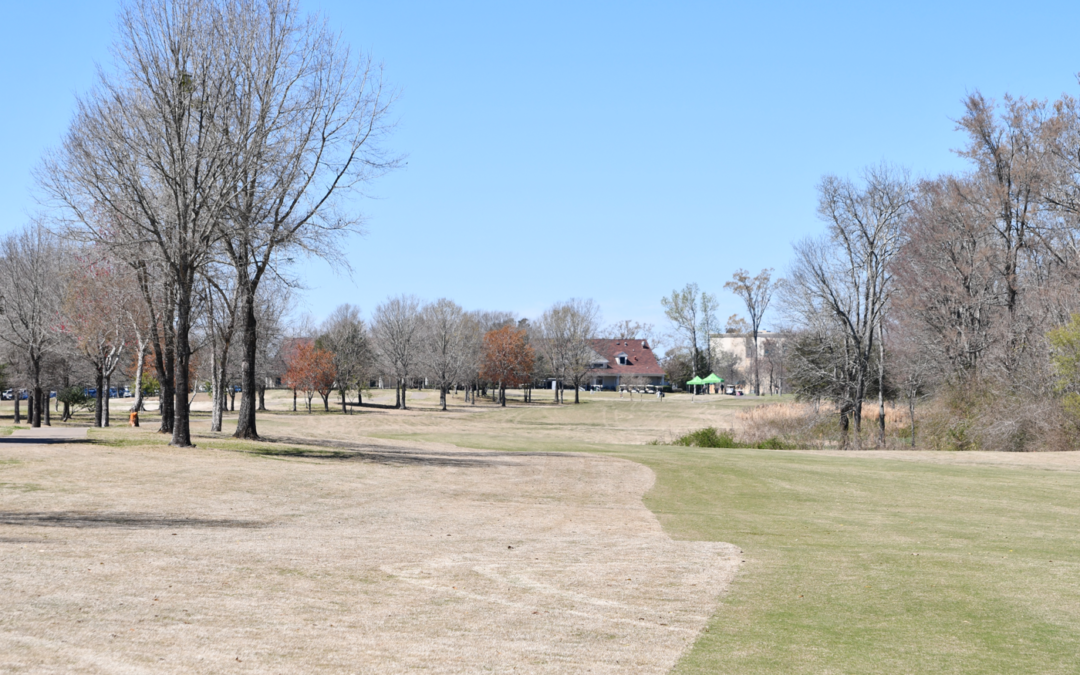 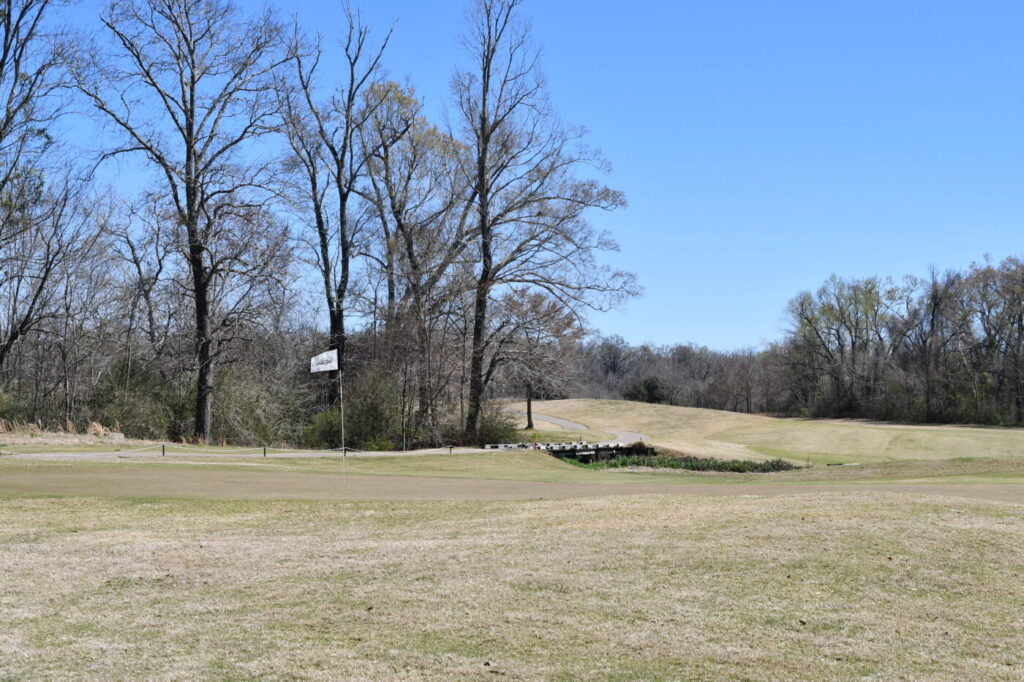 This week’s field is made up of players from 13 countries.