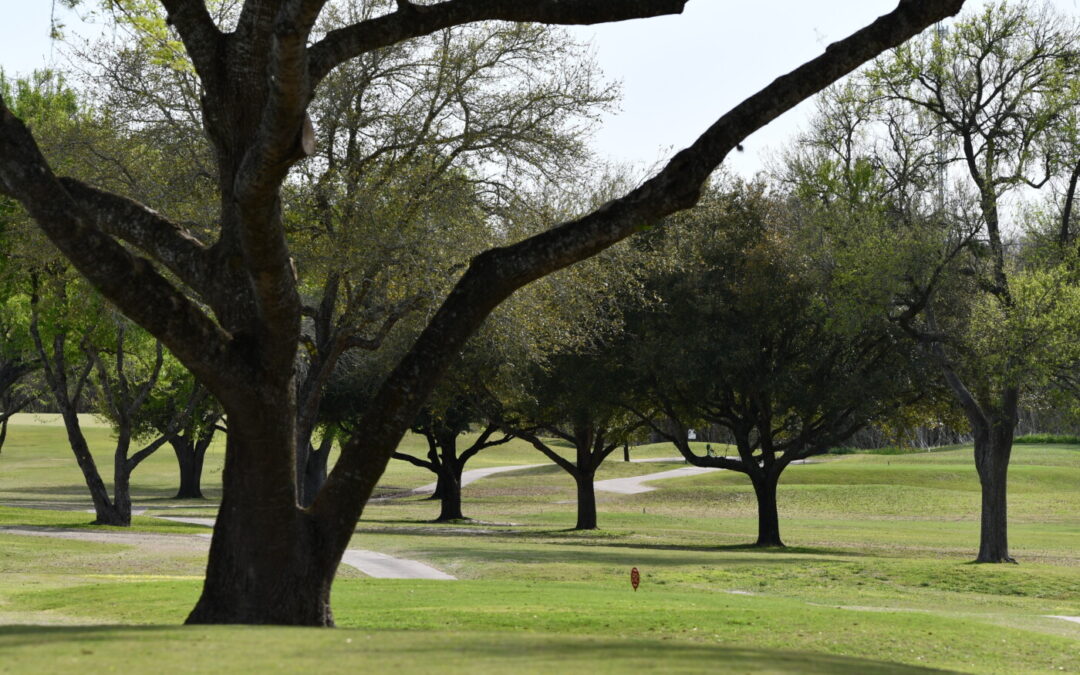 (Victoria, Texas) – The All Pro Tour will continue its spring/summer series in Victoria, Texas for the Mac Haik and Lincoln Victoria Open. The tournament will begin with a 72-hole stroke play tournament (weather permitting) at Victoria Country Club where a champion will be crowned.

This week’s field is made up of players from 9 countries.