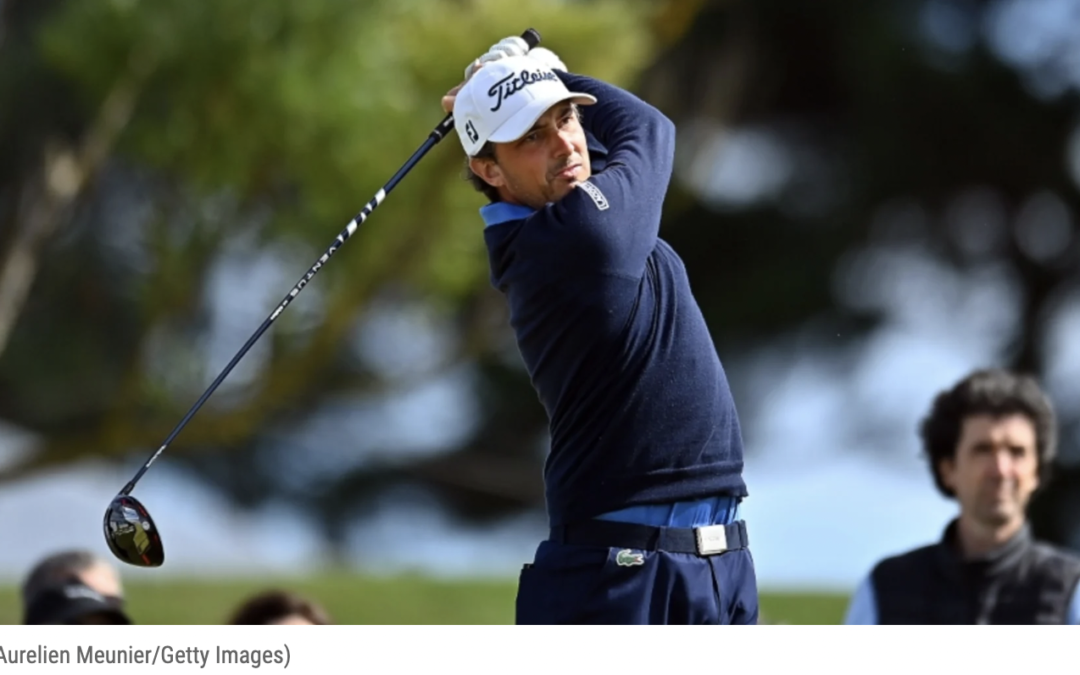 “Cyril Bouniol, a 35-year-old Frenchman who has never earned a PGA TOUR card but is heading to Final Stage for the fourth time, quickly became the story of Second Stage after firing rounds of 64-63 at Plantation Preserve GC to advance on the number. It was an epic 36-hole turnaround after opening with rounds of 70-74. He birdied the 72nd hole of the qualifier, then learned he advanced on the number while waiting to board his flight home.

But Bouniol’s golfing effort at Second Stage is even more impressive when you realize where he had been just 12 months prior.”